I started off as an illustrator in 1990. I had just completed a year of basic art training at Sörängens folk high-school in Småland, Sweden, when I was employed by an illustration studio in Stockholm. I worked for different clients like various advertising agencies, publishers of encyclopedias, science- and schoolbooks.

A couple of years later I began my studies at Stockholm University with Archaeology and Ethnology as main subjects. With a Bachelor´s Degree (Cultural Studies Program, 180 ECTS) I was employed by the Stockholm County Museum in 1996. I stayed for 15 years, working as an archaeologist with commissioned surveys, excavations, exhibitions and a number of different information projects in the Stockholm area.

However, I continued to work part time as an illustrator, now more focused on historical illustration and reconstructions. The combination of practical experience from field archaeology and a foothold in the world of museums, opened up doors to new clients like curators at historical museums, publishers of books and magazines for popular science and publishers of schoolbooks all over Scandinavia.

In 2011 I started working full time as a freelance illustrator. The spectrum of clients now became somewhat broader. For example, between 2015 – 2017 I was contracted as illustrator and artistic supervisor for the creation of the scenography in the darkride “Ragnfrid´s Saga”, at The Viking Museum in Stockholm.

For shorter periods of time, I’ve worked abroad with foreign partners and my illustrations nowadays can be seen in books, magazines and at different museum exhibitions all around the world.

For more than ten years I ‘ve been making Children’s Books, published mainly by Bonnier Carlsen. I illustrate a series of books for early readers called Riddarskolan (The School for Knights), written by Magnus Ljunggren. I have both written and illustrated two books on archaeology for kids: Hitta historien (Finding History) and Vikingar (Vikings). I’ve also illustrated a series of adventure books about the boy Halvdan Viking, written by Martin Widmark.

My own books, as well as Riddarskolan and Halvdan & Meia, have been translated to different languages and published in Europe, The Middle East and China. In the autumn of 2018 the feature movie Halvdan Viking was shown in Swedish cinemas and national TV4,  still available for online streaming. 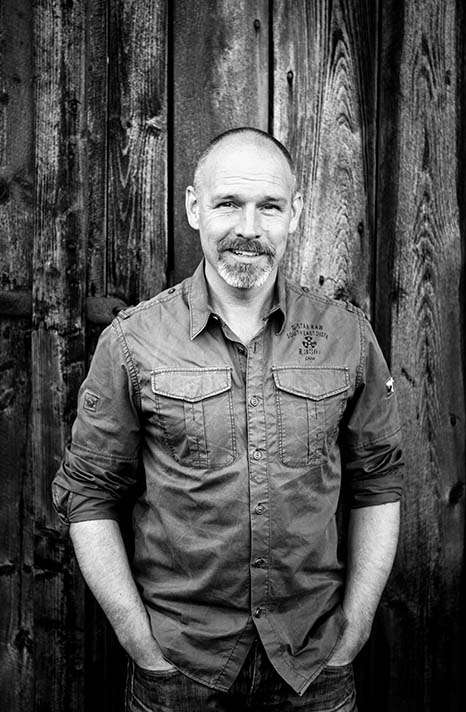